We revive, protect and study the traditional boats of the Tigris and Euphrates rivers,
a cultural heritage at the root of Mesopotamian civilisation.

Iraq’s watercraft heritage is unique, and central to its history as a river-based civilisation. Boats resembling those depicted by the Sumerians and other early Mesopotamians were still in widespread use until the 20th century, having outlasted the rise and fall of successive civilisations. But today, after decades of conflict, economic pressures, displacement of communities and damage to the environment, these ancient boat types are endangered. Since 2016, we have been working with Iraq’s remaining boatbuilding communities to document their craft techniques, transfer knowledge to the next generation, and bring traditional boats back into production for new uses.

The simplest watercraft, made from naturally buoyant materials.

Heavyweight cargo barge, used on the Euphrates in western Iraq.

Coil basket coracle, made in central Iraq since ancient times

Babylon Heritage Boat Club's second event of the a

The Ashari Balam is an urban canal boat with a gra

Preparing to take part in the Meetings on Architec 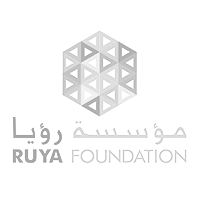 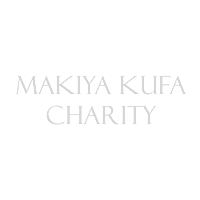 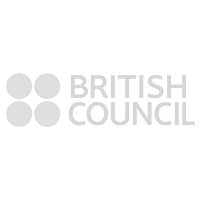 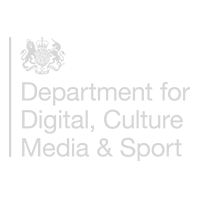 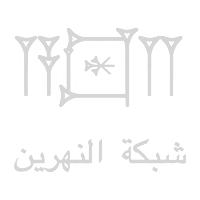 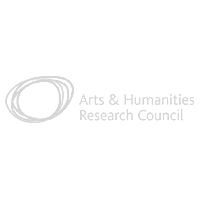 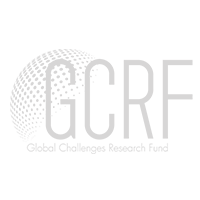 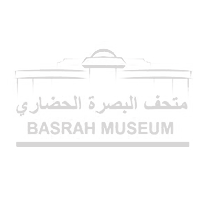 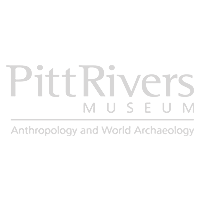 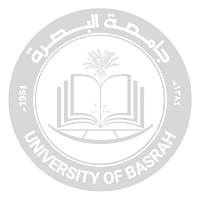 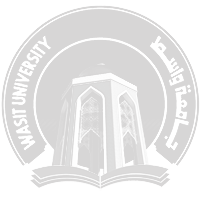 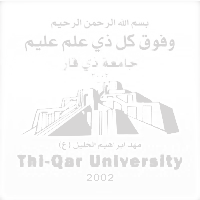 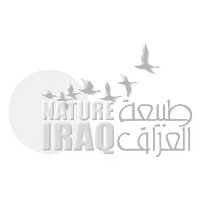 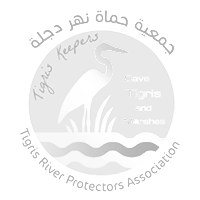 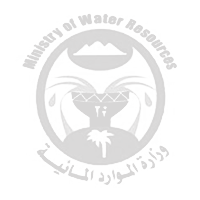 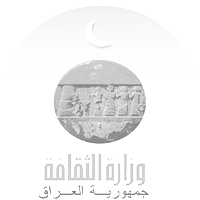